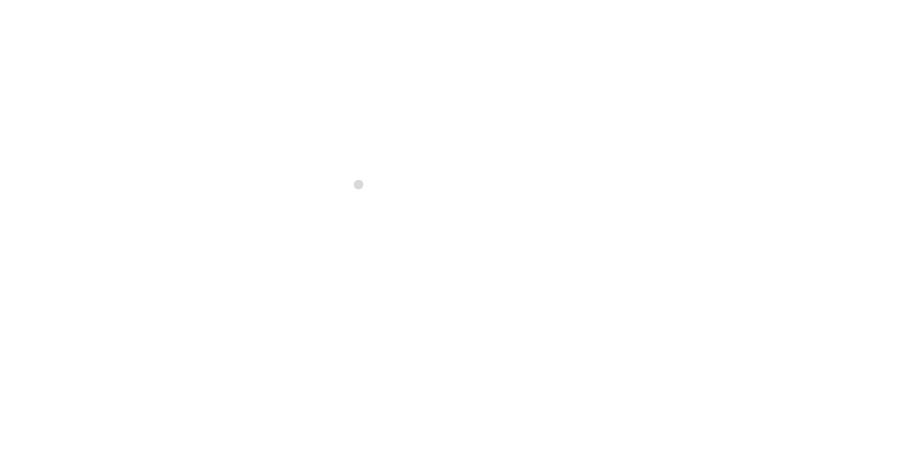 The webinar has ended. It is no longer possible to join. 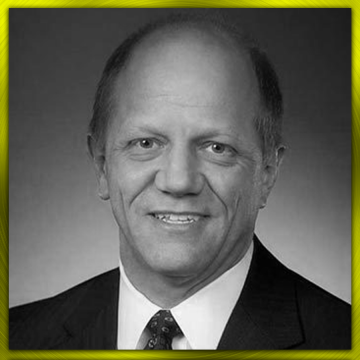 Mr. Onder is the senior member and founder of OnderLaw, LLC. Since being admitted to the Missouri Bar in 1988 and the Illinois Bar in 1989, he has developed extensive experience in complex litigation and has earned an admirable reputation among the nation’s most renowned attorneys by continuing to challenge corporations that put profits over people.

Jim has represented clients from across the United States in some of the country’s most impactful trials, earning distinction for obtaining the first, second, and third highest-dollar verdicts in the state in 2016, and the third highest in 2017. He has won more than $3.5 billion in verdicts and settlements to-date.

Mr. Onder received his undergraduate education from Washington University in St. Louis, where he obtained a degree in accounting and graduated with Beta Gamma Sigma honors in 1985. In

He served as co-liaison counsel and co-chair of the Law Briefing Committee for the Plaintiffs’ Leadership Counsel in the multi-district proceeding In Re: Pradaxa (Dabigatran Etexilate) Products Liability Litigation, 3:12-md-02385-DRH-SCW, United States District Court for the Southern District of Illinois.

He served as co-lead counsel and co-chair of the Law Briefing Committee for the Plaintiffs’ Steering Committee in the multi-district proceeding In Re: Yasmin and Yaz (Drospierenone) Marketing, Sales Practices, and Relevant Products Liability Litigation, 3:09-md-02100-DRH-PMF, United States District Court for the Southern District of Illinois, achieving a settlement of $2 billion on behalf of plaintiffs.

Mr. Onder has been responsible for consolidating more than 200 cases against Forest Laboratories, Inc. et al. pending in the Circuit Court of Cole County, Missouri and the Circuit Court of the City of St. Louis, Missouri arising from allegations that the anti-depressant medication Lexapro caused minor plaintiffs to suffer substantial birth defects.

Jim is also representing minor plaintiffs who suffered birth defects after their mothers used Zoloft during pregnancy, acting as local liaison counsel in litigation pending against drug maker Pfizer, Inc. et al. in the Circuit Court of the City of St. Louis.

Mr. Onder stood up for consumers, representing a nationwide class in a consumer class action in Superior Court of the State of California, County of Santa Clara, against Apple, Inc. for the labeling of Apple iTunes gift cards and pricing of songs on the iTunes website.

Further, Mr. Onder served on the leadership team responsible for providing representation to farmers owning nearly three million acres of corn in the Syngenta Corn Mass Action in federal court in the Southern District of Illinois in which he was able to gain a $1.5 billion settlement.

Mr. Onder is serving as legal counsel responsible for representation and administration of claims for more than 22,000 plaintiffs from across the nation in Roundup Glyphosate Cancer Litigation against Bayer-Monsanto, making OnderLaw, LLC the single largest representing firm for these cases in the country.

In addition to overseeing the pharmaceutical litigation team at OnderLaw, LLC, Mr. Onder is commonly recognized as a national authority on mini-blind litigation, continuing to represent families of infants and children who have tragically strangled to death on mini-blind cords throughout the country.

Mr. Onder has earned an AV rating from Martindale-Hubbell, and he is a member of the board of governors for the Missouri Association of Trial Attorneys. He has been honored with Super Lawyer designation by nomination by his peers due to his outstanding professional achievements, as well as the National Litigator Award, Rue Ratings’ Best Attorneys in America award, and was a finalist for the 2016 Public Justice Trial Lawyer of the Year for his role in the Fox v. Johnson & Johnson $72 million talcum powder ovarian cancer verdict. He is a National Trial Lawyers Top 100 Trial Lawyer and a member of Multi-Million Dollar Advocates Forum and American Society for Legal Advocates.

The American Society of Legal Advocates

Top 50 Verdicts in US